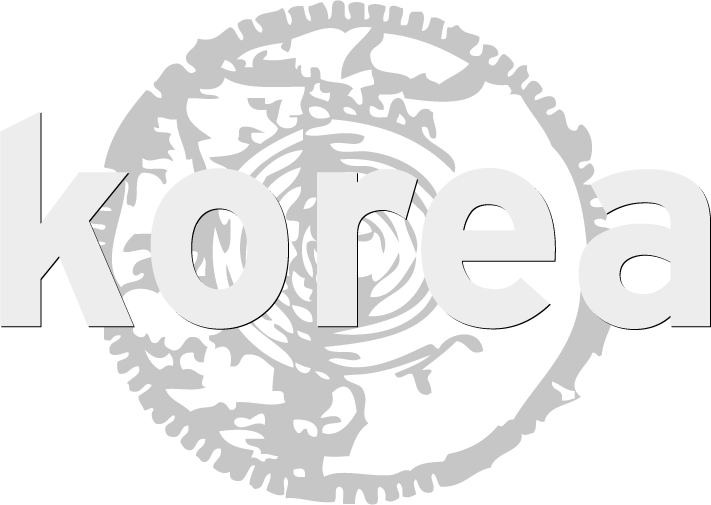 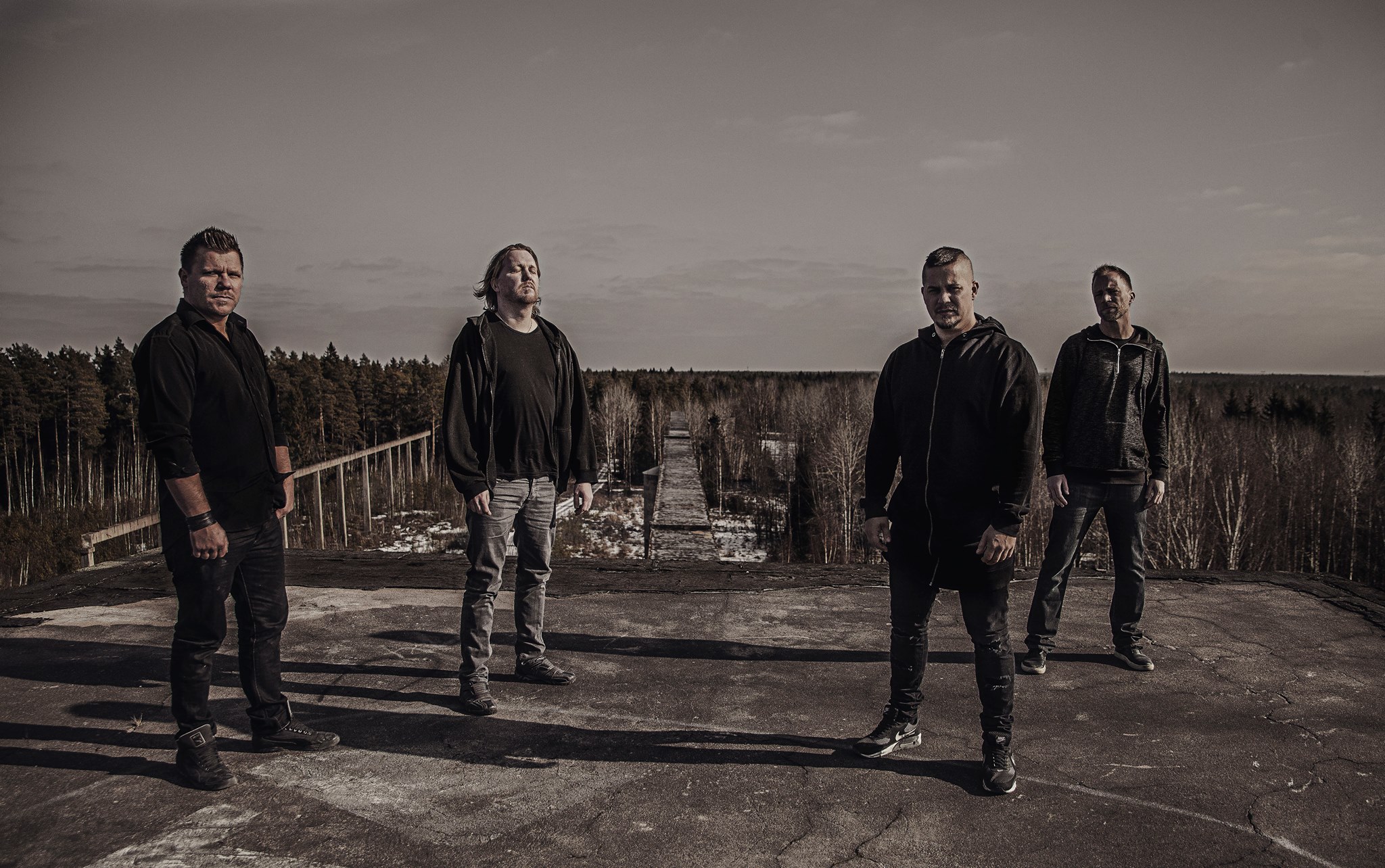 Korea was formed in Stockholm in 2003 by Michael Ehrnstén, Dennis Ehrnstén, Robert Bunke and Mikael Hörnlund. Prior to this, the four members had played together in different constellations in their former home town. Being acknowledged by American producer Blake Althen, the band recorded a self-titled EP with four songs that was released in 2004.

In 2008, Korea signed with ViciSolum Productions and released their first single, Above. The single was followed by their debut full length album For the Present Purpose, receiving great reviews from renowned magazines such as Kerrang!, Big Cheese, Rock Hard, Legacy, Orkus, Sonic Seducer, Rock Sound etc. With the album, the band had found it's own identity - merging pop, rock, synth and metal into dark and beautiful melodies, ambient soundscapes and heavy riffing. Shortly after the release of the album, the band and Mikael Hörnlund parted ways.

In 2010, Korea released their second album, entitled The Delirium Suite, preceded by the single Street Spirit (Fade Out), a somewhat heavier interpretation of the Radiohead classic. The album took on a darker and heavier approach, reflecting the straining circumstances surrounding the band at the time. Prior to heading out on tour, supporting the album, the bands guitarist, Mats Karpestam, decided to leave the band. Without a guitar player, the band was falling into hiatus.

After taking some time off, the remaining members continued writing new material. In May 2013, guitarist Johan Stigsson joined the band and work started on finishing material for a third album. After two years of writing and producing, the band had 18 finished songs and started recording.

The bands third album, Abiogenesis, was released on the 25th of August 2017. Abiogenesis explores a more diverse side of Korea, covering a bigger palette of styles and sounds. The album is more progressive than their previous work and contains some of the strongest material the band has ever written. The first two singles from the album - Exodus and New Horizon - are great examples of how the new incarnation of Korea sounds like.